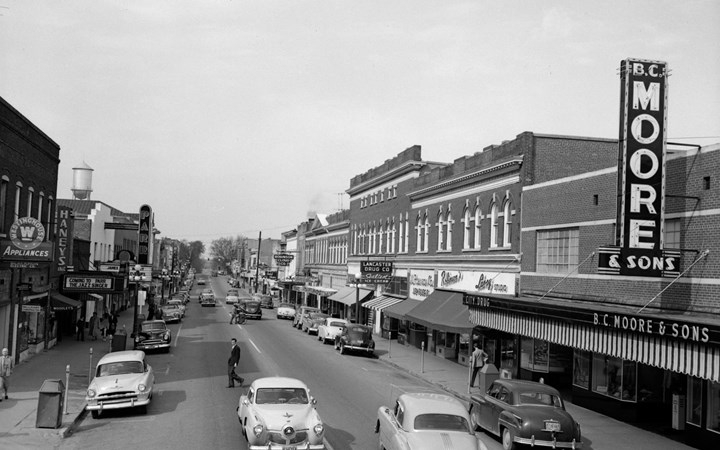 The fascinating history of benzodiazepines

The Volteface website has recently published a fascinating article titled “Benzodiazepines and post-war America.” The article describes the shifts in psychiatry that occurred from the 15th century, where mental illness was seen as a “divine disturbance”, through to the 19th and 20th century where Freud’s psychoanalysis become dominant, through to the advent of benzodiazepines and the concept of mental illness as a chemical imbalance. Post world war two, the United States went through a period of economic growth, with the pharmaceutical industry expanding rapidly without government intervention. The first minor tranquilliser - Miltown - launched in 1955 and soon became a best-seller. Anxiety was seen for the first time as a medical disorder with a medical treatment option. This led other pharmaceutical companies to seek out similar drugs, that could be marketed for similar ills - with benzodiazepine Librium coming first, followed soon after by Valium. Valium remained the most prescribed drug in the United States from 1969 until 1982, with sales peaking in 1978 with more than 2.3 billion pills sold in one year.

Go to “Benzodiazepines and post-war America.”