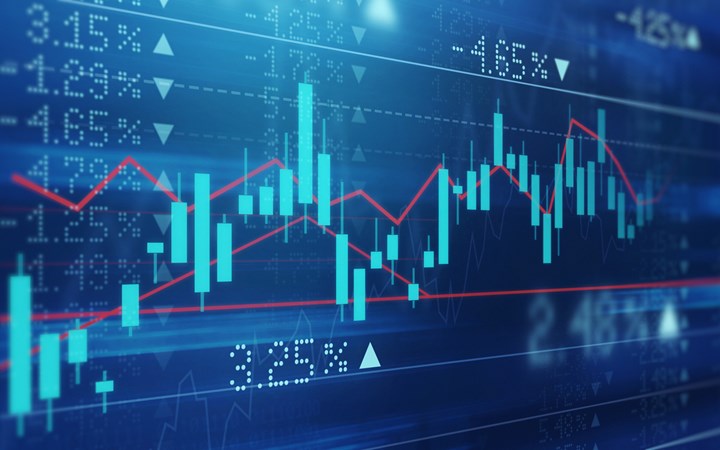 Trends in methamphetamine use, markets and harms in Australia, 2003-2019

An article has been published in Drug and Alcohol Review titled “Trends in Methamphetamine use, markets and harms in Australia, 2003-2019.” The article draws on data from the Illicit Drug Reporting System (IDRS) and the Ecstasy and Related Drugs Study (EDRS) which are annual sentinel surveillance surveys of people who regularly use drugs. When the crystal form of methamphetamine first became the most common form of the drug in Australia - in 2010 - there was an increase in the number of people who reported injecting methamphetamine weekly or more. Meanwhile, amongst people who regularly use ecstasy, there was a decrease in use of methamphetamine across the same timeframe. The rate of hospitalisation increased steeply from 2009-2010 until 2015-16, where there has since been a small decline. Deaths relating to amphetamines also increased across this timeframe, plateauing at around 2016.