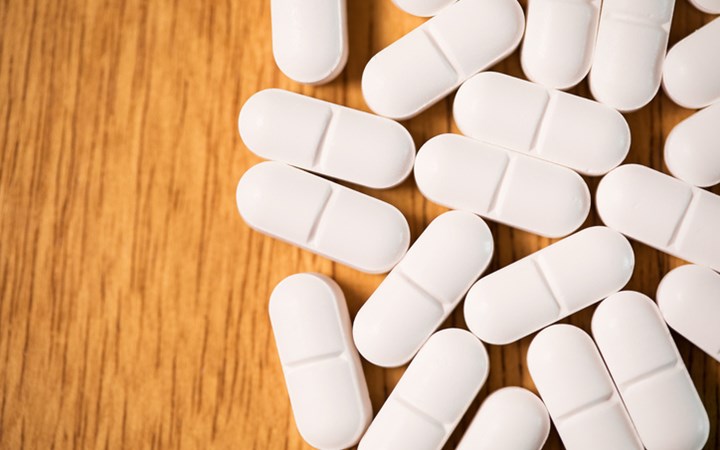 Overdose and other drug-induced deaths in Australia 1997-2020

NDARC have published a report titled “Overdose and other drug-induced deaths in Australia 1997-2020.”  The report uses data from the Australian Bureau of Statistics “Cause of Death Unit Record File”.  The preliminary data shows that there were 1,8442 drug-induced deaths in 2020. This number excludes deaths caused by alcohol or tobacco.  Males made up almost two-thirds of these deaths, with the largest proportion occurring in people aged 35-44 (25%) and 45-54 (24%). Drug induced deaths amongst young people aged 15-24 has declined across the time period under examination, up until 2017 where the death rate for young people stabilised. In 2020, the most common drug type involved in overdose deaths was opioids, followed by antiepileptic, sedative-hypnotic drugs (mostly benzodiazepines).