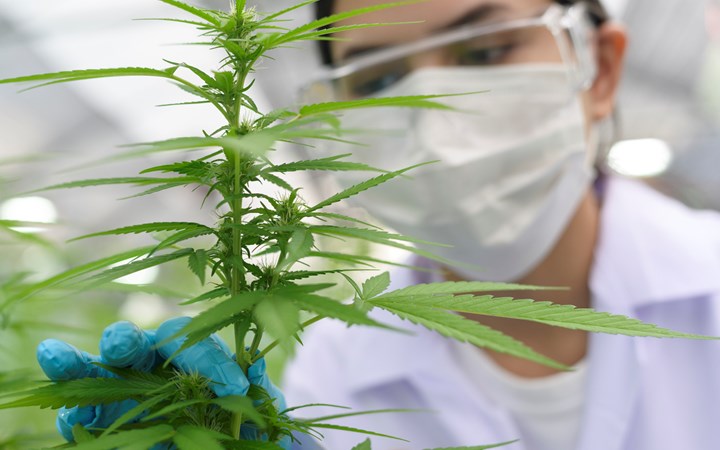 Why are Australians being prescribed medical cannabis?

To find out more go to “Medicinal cannabis prescribing in Australia: An analysis of trends of the first five years.”